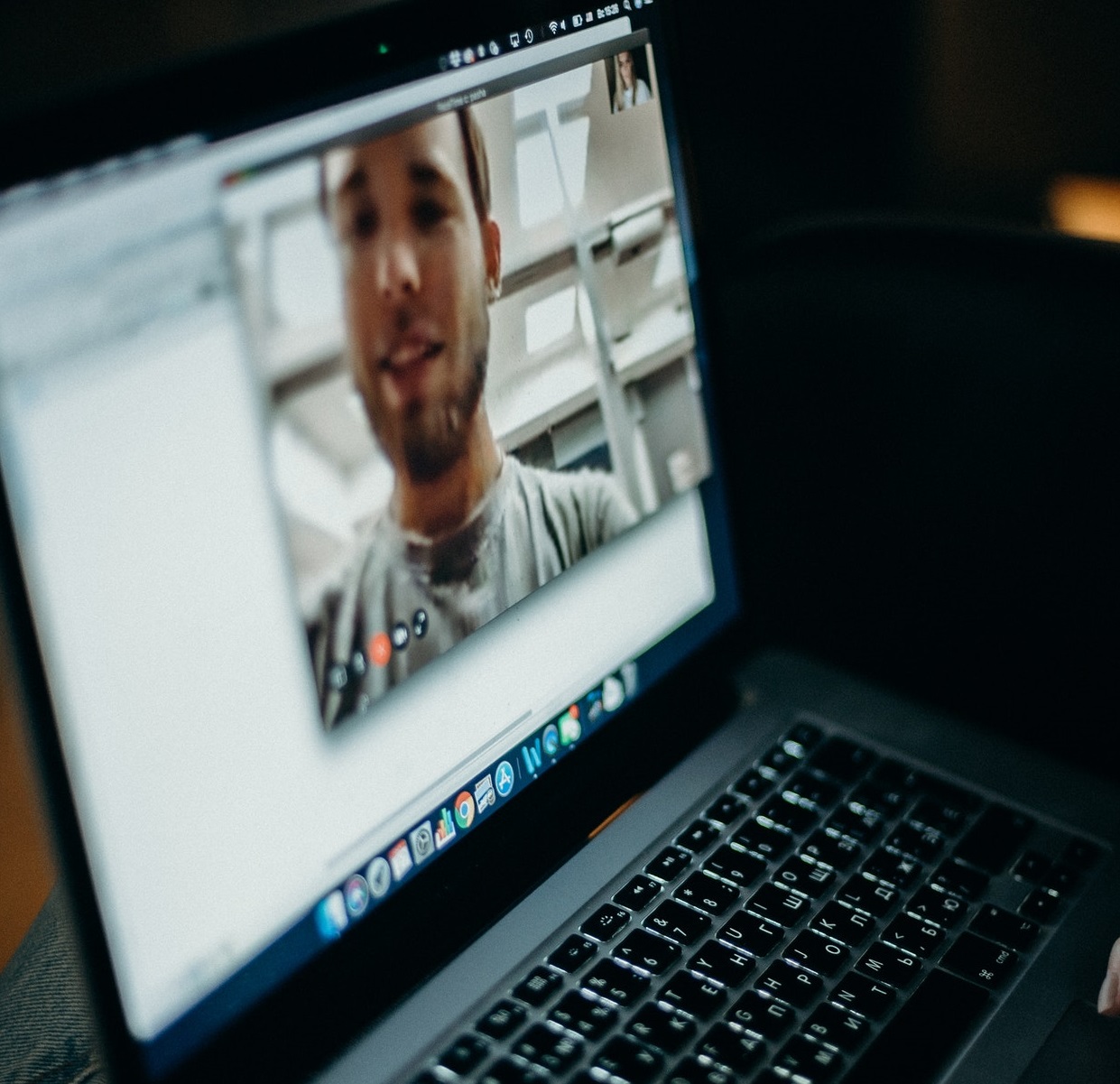 As product managers, we’re often called upon to run group sessions where we’re looking to gather feedback from our audience, whether that’s speaking to our support team about the challenges they’re facing, or standing in front of a group of customers who’ve been handpicked because they’re our power users.

Whatever the reason, we’ll need a range of tools at our disposal to run the session, record feedback, or facilitate discussions.

Here’s a run down on some of the most popular.

There’s not much I need to say about the different systems there are to hold a virtual user session on, after the world has been working remotely for the past few years!

Zoom, Teams, Skype, or Google Meet, we all have our favourites and it depends on who your audience is.

If they’re internal then just use the service everyone in the business uses. if they external, then make sure it’s a service that doesn’t need any extra software installing for your users to use it.

There are a variety of reasons and points in a user session that might require you to gather information from your attendees.

It could be at the start of the session where you seek to find out what their goals are for the session, or it could be you want them to vote on which is their preferred design options from those you’ve presented.

In any case, you need it simple for them to give the information, as well as easy for you to assess the results.

I’m old enough to remember when I used to have to email documents around all the time. Giant presentations that download slowly from Outlook. But no more. Now you can simply provide links to your users and they can access documents directly from a shared location.

Post any session materials where your audience can access them, either beforehand so that they can familiarize themselves, or after the session so they can give themselves a recap.

“In the olden days”, we’d grab a range of coloured post-it notes, some drywipe markers, and a whiteboard, and gather together staring towards the wall, but these days, you can get the same output from the comfort of your own desk.

Perfect for brainstorming ideas, or running through flows, it’s where people can be creative, so you don’t want the technology to get in the way of the ideas flowing.

What’s the point of all this work if you don’t actually record all the information you’re gathering!

You need to know what was said, why it was said, and by whom, and be able to refer back to it at a later date when you’re pulling it all together or reviewing.

This requires good note taking, probably from inputs from a variety of sources, and it needs a good system of organisation so that that the information can be found again in the future.

With digital notes you have the ability to have information always available at your finger tips, whereas previously it would be buried in notebooks within a drawer in your office.